Warning: A non-numeric value encountered in /var/www/imlost.dk/public_html/wp-content/themes/Divi/functions.php on line 5841 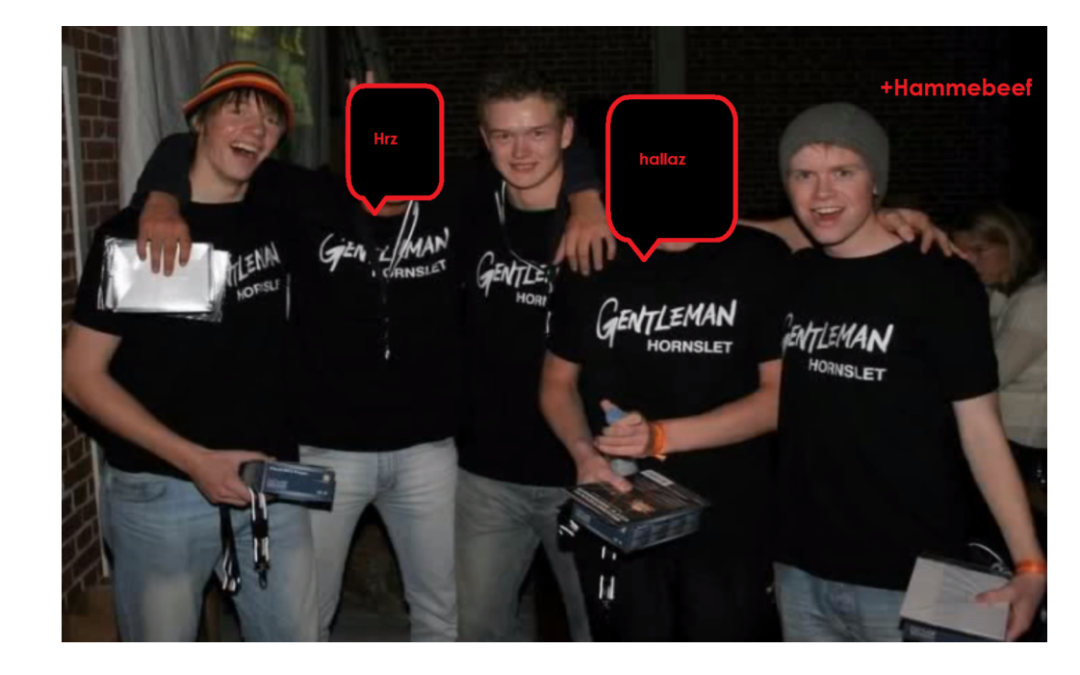 Rumors about the reunion of team imlost are true. We are glad for annouce that imlost is reopening!

For the last couple of months/days/well hours we have been planen and practising for a grand comeback on the international CS:GO. The roster is the same as 10 years ago (“wine only gets better with age”).
Our CS:GO roster is as follows:

Player Morten “duncanovic” Rasmussen formerly known as dunnie had following to say about the comeback:

He afterwards followed up with:

Last team imlost were alive the game was called Counter-Strike 1.6. A couple of the team members are still trying to adjust (DUNCAN FFS!). But it dosent matter. Our expectations are sky high and we will be bootcamping the next serveral months at In-The-Matrix in Aarhus to regain our previous strength!

So watch out. Boys are back!